American celebrity news site E! New obtained a copy of the lawsuit, which accuses Missguided of “flagrant and willful violation of her statutory and common law publicity rights.”

In her own Twitter thread, Ms Kardashian doesn’t mention Missguided by name, but writes: ideas. I have watched these companies profit from my husband’s work for years and now that it also affects the designers who have been so generous with giving me access to their beautiful works, I cannot remain silent any longer.

The legal record says, “Companies have looked for ways to exploit celebrity status and social media tracking without asking for her consent” and made her “an unwitting and reluctant spokesperson for their products.” 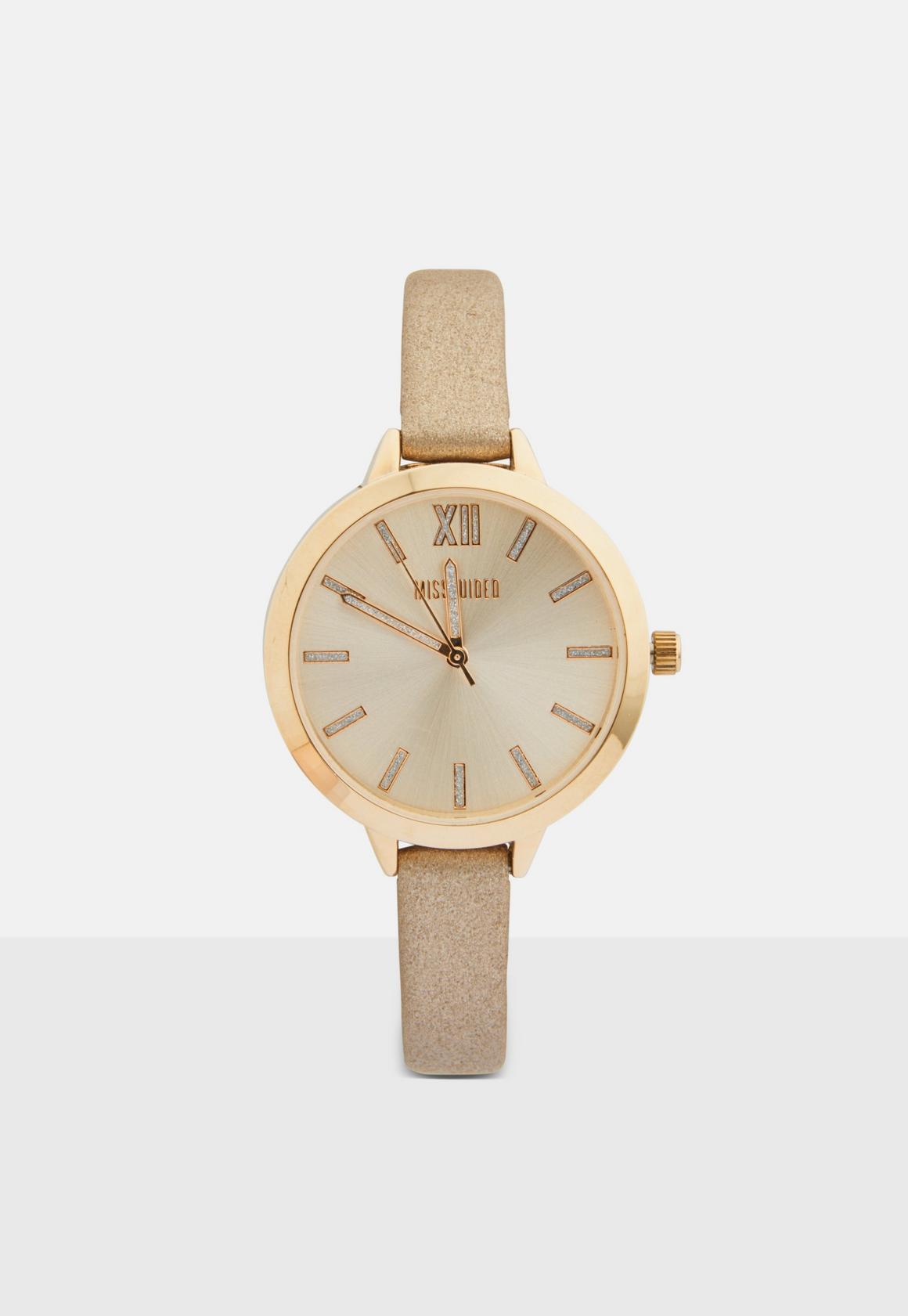 The retailer’s website continued to feature Kim Kardashian on its site this morning, including the Gif displayed at the top of this story.

A page titled “crusin ‘on kim k” was linked to a “Shop Kim K” page, which appeared to have been deleted.