Obesity: Louise Wallace attacks “fat women” in fashion advertising during an AM panel 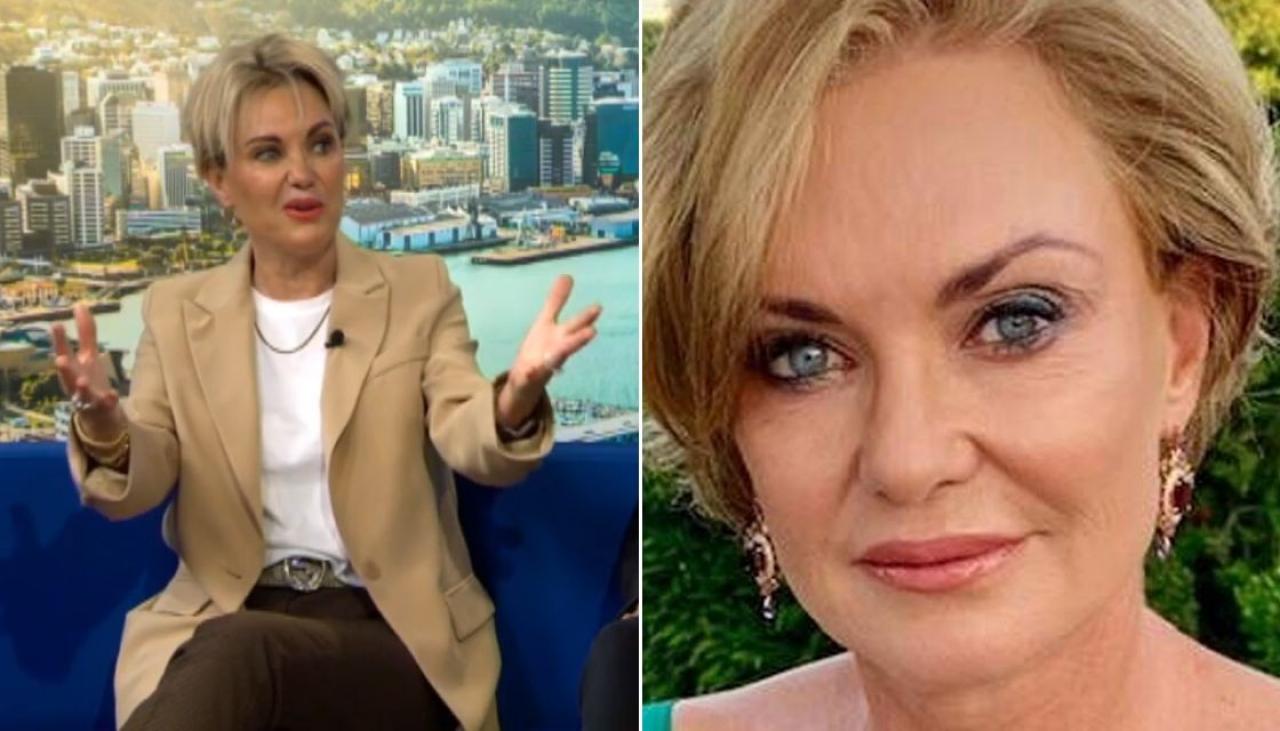 And with more than a third of New Zealanders now classified as obese – measured by BMI or body mass index – the issue of obesity is once again circulating in public discourse. This week it was revealed that Kiwis are now requiring knee surgeries at a much younger age due to a significant rise in post-COVID-19 obesity rates, partly attributed to the string of restrictive lockdowns.

Overweight and obese patients are at a much higher risk for knee surgery because their excess weight puts their joints – especially the knees – under additional stress. With skyrocketing obesity rates, waiting lists for knee surgeries are also expected to skyrocket.

Speaking to AM on Wednesday morning, the actor, director and former The Real Housewives of Auckland Star Louise Wallace, 62, has hinted that the body positivity movement has led to the ‘normalization’ of overweight bodies in the media, saying ‘fat women’ appearing in adverts and campaigns could contribute to rates high obesity.

Appearing on the AM panel alongside singer-songwriter Nathan King, hosts Ryan Bridge and Melissa Chan-Green asked Wallace whether health officials should be cracking down on obesity with a tough approach and uncompromising – in the same vein as the “tough-on-crime rhetoric” commentators have been clamoring for in response to recent gang wars and gun crimes.

When both King and Wallace agreed that obesity should also be tackled with the same vigor as New Zealand’s crime wave, Chan-Green asked what that “tough action” might look like. While King suggested that a tax on sugar – “sugar is the enemy, we have to fix it” – might be a solution, Wallace joked that sticking it “over people’s mouths with duct tape” could help.

“That’s what’s going on here,” she added pointing to her mouth.

“I think, unfortunately, we have normalized the idea of ​​being overweight. When I was overseas quite recently, you would walk past these huge fashion advertisements [brands]…and there would be noticeably overweight women – like, dare I say, fat women – in those ads, those clothes ads, and that’s now considered normal.”

Chan-Green pointed out that the increase in the number of models with “normal” bodies appearing in advertisements is in itself a reflection of reality, with the fashion industry slowly introducing the body types we see into our lives. daily.

“That doesn’t mean it’s good, and it’s not good – because people are getting sick,” Wallace said.