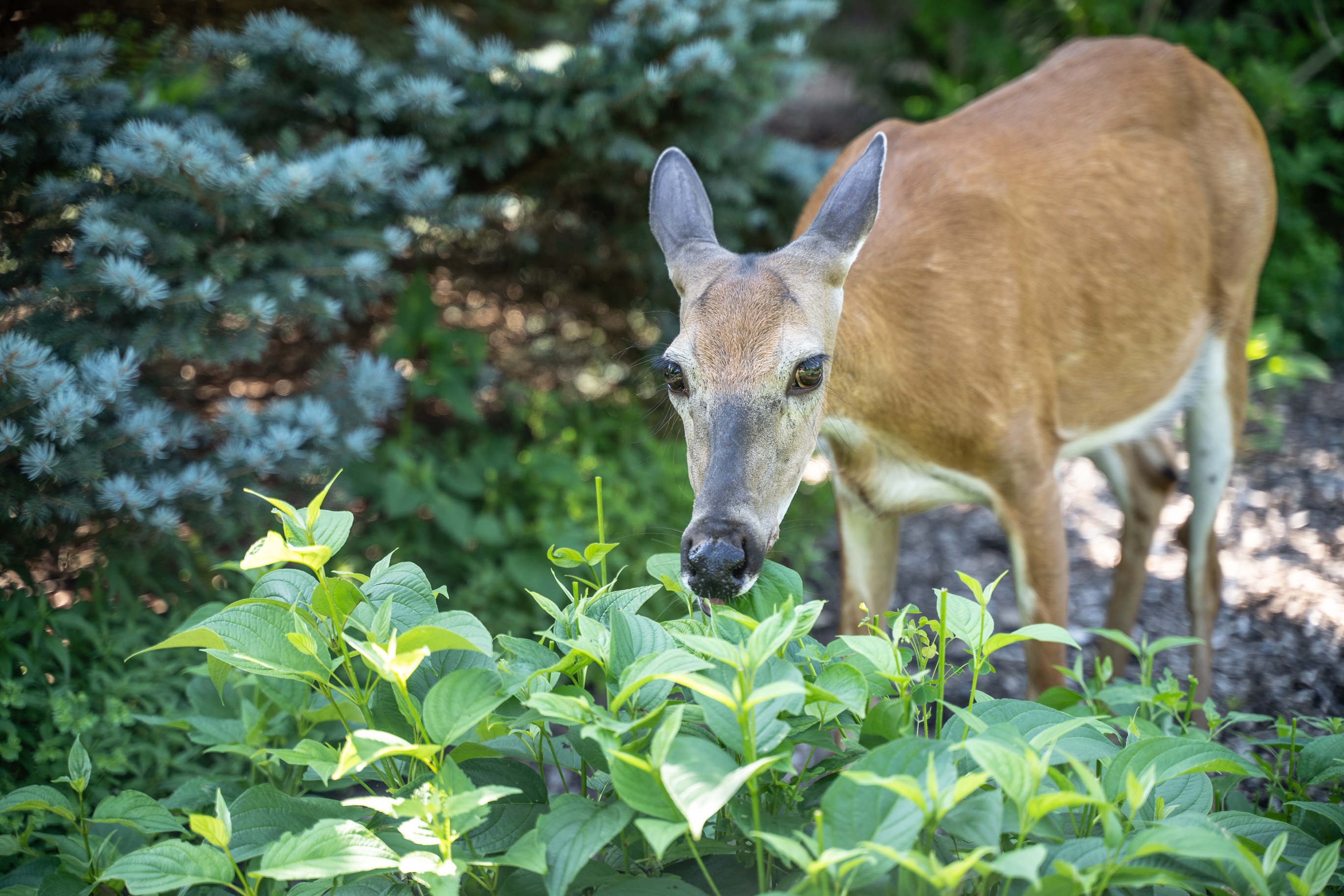 While celebrities all dressed up for the Oscars this weekend, a pet stag went viral this month for dressing up as a model.

Lily, a deer owned by Pip Kochel, can be seen in different outfits in a video posted on March 5 which has racked up over 600,000 views. The video is captioned, “POV: You bought Lily a costume and now she’s a model.” In the clip, Lily is dressed as a bee, ladybug, unicorn, and butterfly. She’s also dressed in green for St. Patrick’s Day and a special Easter outfit, and it’s only in the first 15 seconds of the 35-second clip.

Lily can also be seen dressing up in later videos. She breaks out the bee costume again and dresses like some of her favorite TikTokkers, including @MaxTaylorLifts. In another video, Kochel shares Lily’s story, saying she was born on a hunting ranch before adopting her.

Kochel said in a TikTok from last week that as a child he always wanted a deer as a pet, and now he has six. The video, which itself has also gone viral with over 100,000 views, shows Kochel cuddling and playing with his deer, including letting him eat grapes on the couch.

This isn’t the first time Kochel has gone viral. Last summer, Kochel edited a TikTok montage of another deer, Belle, frolicking in the snow. This clip has been viewed over 10 million times.

Deer are wild animals and therefore are generally not the best pets. But it is possible to keep them and take care of them. That said, different regions have different laws, so the first thing a potential deer owner should consider is whether they can legally own one.

It’s also worth noting that deer can be dangerous to humans, especially male deer, according to the Animal Wised website. The site also states that when deer are confined, they are at higher risk of contracting chronic wasting disease or bovine tuberculosis, among other illnesses. Anyone planning to take a deer as a pet should have a large wooded area to roam.

Unlike some wild animals, deer can be tamed. However, a tamed deer can never be released or even donated to a zoo, says Animal Wised. Additionally, pet deer can become demanding, the site says.

A person who has a deer as a pet really should be an expert in animal care – not someone who just thinks they’re cute, although deer undeniably are.